This is a website for people who live, work or study in and around Rushey Green, in SE London. Send us your news, event details and photos.

Congratulations to CBT on winning South East London pub of the year award!

During heavy rain and at high tide, the Thames and its tributaries are at most risk of flooding. Those areas most likely to be affected in Lewisham borough are New Cross, Deptford, central Lewisham, and low-lying areas around the A21. While the Thames Barrier is designed to help prevent flooding due to high tides, Lewisham Council has also made substantial landscaping improvements to reduce the risk of flooding by increasing the capacity of the borough’s waterways and rivers such as the…

A new coffee shop has opened in the ticket hall of Catford Bridge station. This is adjacent to Platform 2 and is open from 06.00 till about 16.00. As well as coffee, there is a range of snacks, cold drinks & papers. Toast will be arrviing shortly! Also, cold drinks & papers will be on sale during the morning rush hour on Platform 1. 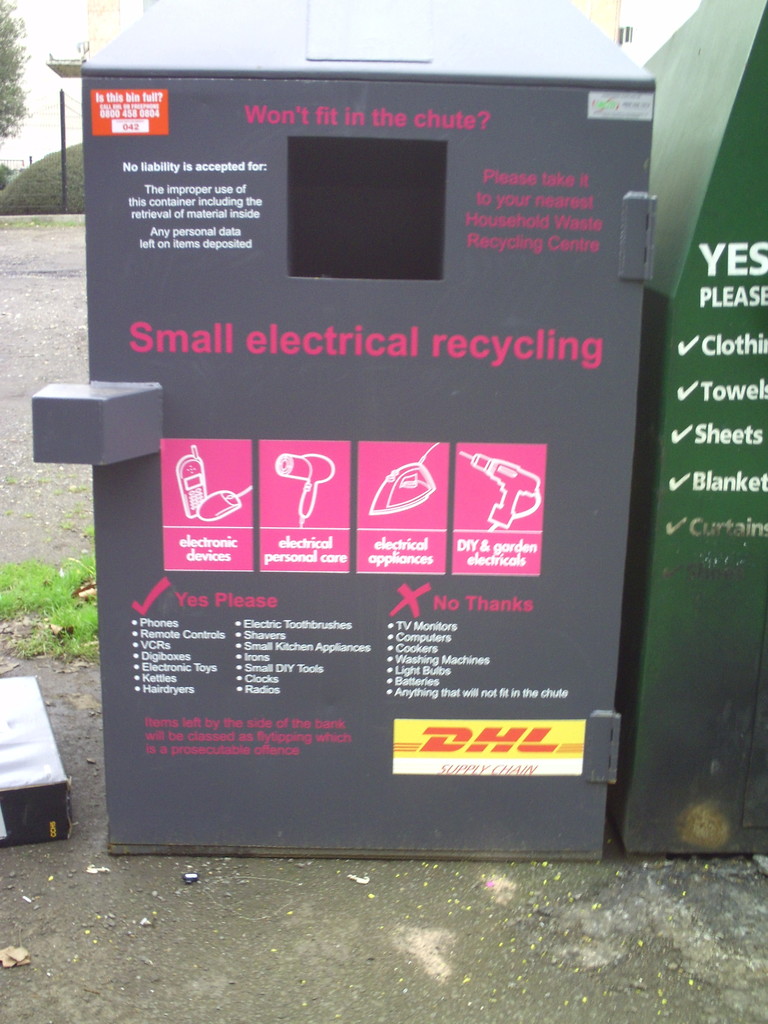 Lewisham Council now recycles small electrical items which have reached the end of their life. Bring these items along to the Laurence House car park. (No computers/monitors/fridges/washing machines etc.) Continue 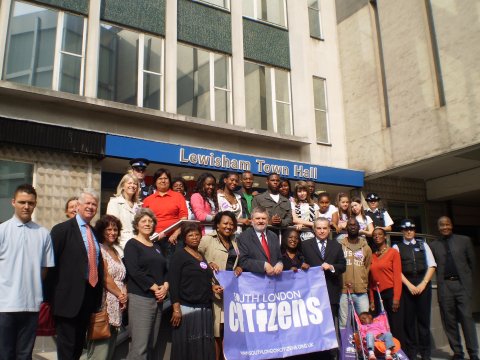 Lewisham Mayor Sir Steve Bullock writes: "On Saturday September 19th, Lewisham became the first Civic Centre in the UK to become a "Safe-Haven" for young people. The Town Hall will display a sticker dedicated to murdered teenager, Jimmy Mizen, offering protection to any child or young person in immediate danger. The scheme is community led and was created by the camapigning charity London Citizens http://www.londoncitizens.org.uk/ Jimmy was a member of South London Citizens…

The Stainton Tea Rooms are now open in Mountsfield Park, near the play area at the Stainton Road side of the park. Wholesome food & excellent coffee are just some of the items on the menu. The Tea Rooms are open seven days a week during park opening hours. Pictured are the Rushey Green ward councillors, Helen Klier, John Muldoon and Peggy Fitzsimmons, enjoying coffee. 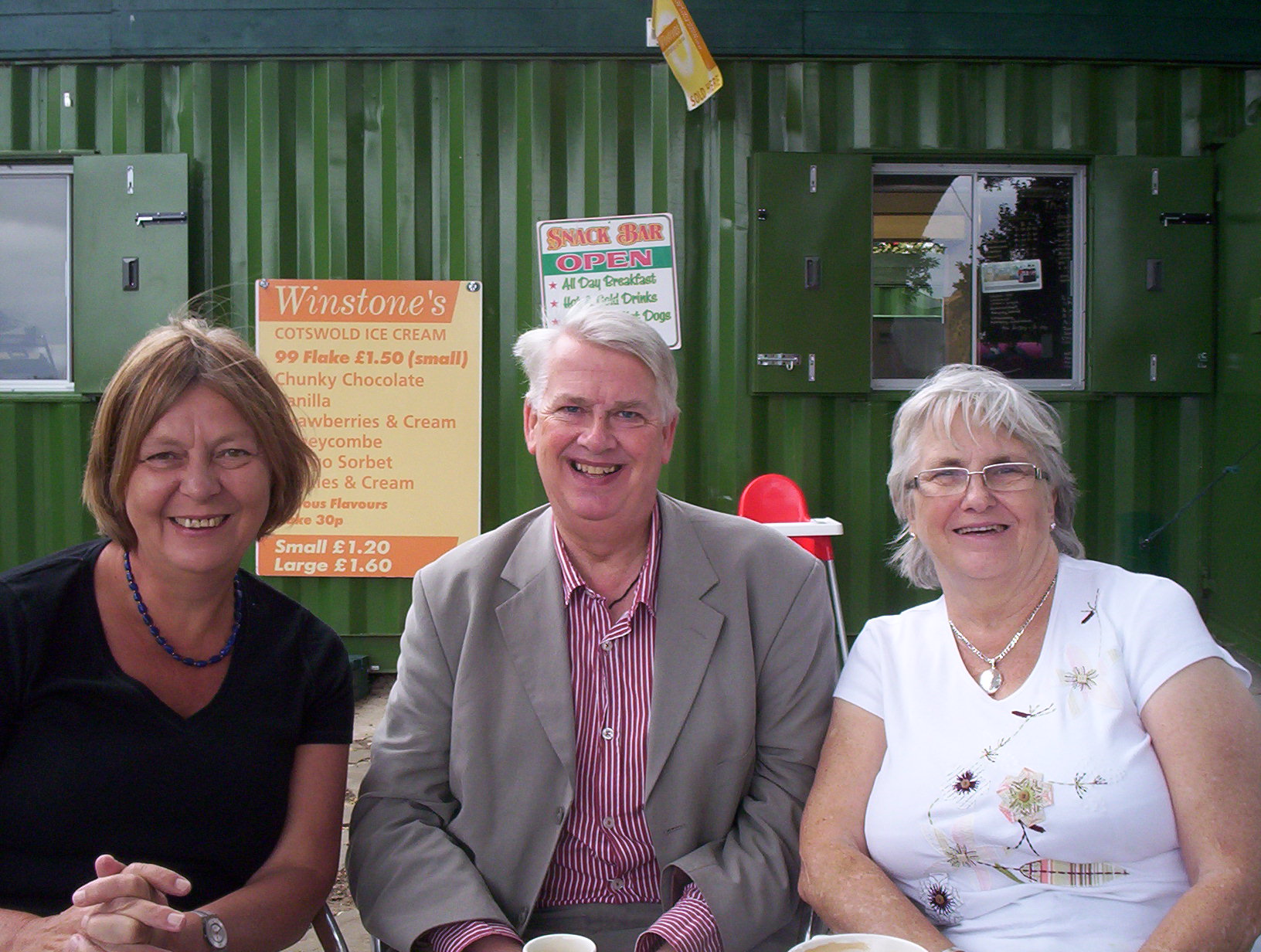 It weights 3.5kgs, it shines, it's beautiful - it is the award that Rushey Green Time Bank won on February 19th:  The City of London 2008 Sustainable City Awards for Access to goods and services by disadvantaged groups.… Why so little forum activity? 5 Replies

(from this public Google Calendar)

Note that finish times are estimated. Meetings are at Lewisham Town Hall Civic Suite if no venue is given. This calendar is not officially maintained by Lewisham Council - please check with the Council on 020 8314 6000 for start time and that a meeting is not cancelled before making a journey there! Social Networking Website Design And Development - What We Need To Know

We are certainly a web design company found in the USA and tend to be here to support you by spending hours of work to allow you to have efficient website through. We diligently work to make a successful website in the deadline at hand. Knowing your business goals and values enables us to possess a competitive edge making individuals who have that extremely effective. Should you can dream your next custom website we can get your next custom service.A tricky balance- Always keep in mind the…See More
Jan 17, 2017
0 Comments

Phena Symons is now a member of Rushey Green Herald
Dec 20, 2014
Welcome Them!

Thom is now a member of Rushey Green Herald
Sep 1, 2013
Welcome Them!

Denver Bennett is now a member of Rushey Green Herald
Jul 15, 2013
Welcome Them!

Live music from Blues Patrol, Siobhan Parr and Ceri James along with Punch and Judy, a funfair, circus skills with Tea Dance for Little People and other family activities.The police cadets will be in attendance to mark bicycles and food will be on sale from local businesses such as Babur, Hills and Parkes, Van Dough amongst others.More detailsSee More
Jul 6, 2013
0 Comments

This is the first birthday of the monthly market in Catford Broadway offering arts & crafts, cakes, cheeses and chutneys alongside street food stalls on the first Sunday of each month.See More
Jul 6, 2013
0 Comments

South east London's most popular free festival is back – ready to entertain, amuse, inform and amaze.Over 25,000 visitors, hundreds of community stalls and organisations, craft stalls from around the globe, performances from outstanding local talent and great entertainment throughout the day. You can be a part of People's Day 2013. See More
May 8, 2013
0 Comments